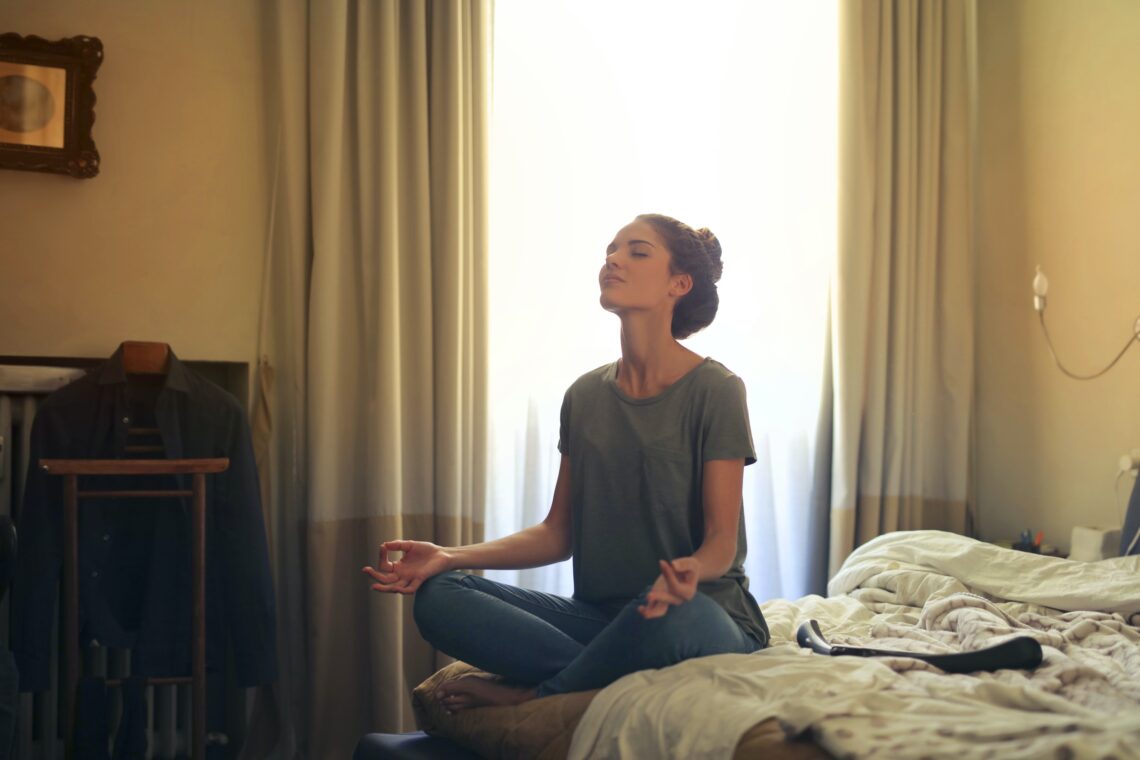 It’s World Meditation Day tomorrow, so we decided to take a deep dive into the most recent and interesting statistics and of course the benefits of meditation to honour this momentous day.

How many people are meditating? 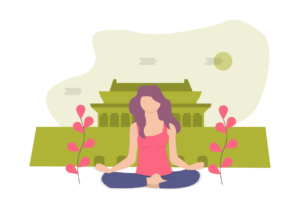 Where in the world is meditation popular?

Meditation in the workplace

Most popular types of meditation

So, what is Transcendental Meditation exactly? It is a form of silent mantra meditation practised twice daily for 20 minutes. The mantra is unique to each person and is given by and the process taught by a certified practitioner.

Of course, there is no reason why you cannot practice mantra meditation by choosing your own mantra and reciting it. It could simply be a powerful word or phrase that resonates with you and that you want to instil into your consciousness over time.

Another popular type of meditation is mindfulness or focus meditation. This is when you are aware of the present moment and acknowledge all thoughts, sounds and feelings without getting distracted by them. If you find yourself getting distracted, you just gently ease yourself back to the present moment. Some people use their breath as a focus point during the entire meditation and keep their awareness solely on the breath. 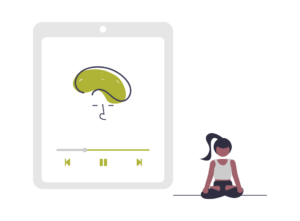 Guided meditation is another popular type of meditation and involves someone guiding you through the meditation either in person or over audio orvideo. You simply follow their instructions through the process, so if you prefer structure then this may be a good option for you.

Benefits of meditating every day

There are many studies which provide evidence of the benefits of meditation on both your physical and mental health. Among these benefits are managing stress and anxiety, increasing patience, lowering your heart rate and blood pressure, improving sleep, elevating mood and so much more.

Chronic stress is known to weaken the immune system and accelerate ageing, so meditation can reduce how often you get sick and help you look younger for longer! When you reduce stress chemicals such as cortisol and adrenaline, they are replaced by bliss chemicals such as dopamine and serotonin.

This enhances the creative functions in the brain, which leads to better problem solving and more innovative ideas coming through. Overall, as a meditator you will become a much more capable human being.

Your brain can become a higher functioning kit by the phenomenon of neuroplasticity, which is the ability of the brain’s neurons and neural networks to change their connections and behaviour in response to new information and stimulation.

Getting started with meditation

Whether you choose to seek out a meditation instructor, download an app, read a book, or figure it out on your own. It is a technique that can offer many mental and physical benefits. The only way to really understand this, is by making a commitment to meditate for at least a few months. You will then be in a much better position to understand if it’s right for you or not.

Regarding when you should practice, there is no right or wrong time. Fit it into your schedule when you have space and are less likely to be distracted. Most people choose to meditate either first thing in the morning, or last thing at night (or both), since it’s a beneficial way to start the day and it can also help you to unwind and clear your mind for sleep.

There is also no right or wrong answer to how often you should meditate but getting into a regular routine daily at a set time can be helpful in turning it into a long-term habit that you will stick with.

With a daily practice of 10 to 20 minutes, you should see positive results from within a few weeks to a couple of months. If you feel like meditating for longer than that, then great, you may see results sooner. You can’t really meditate too much! 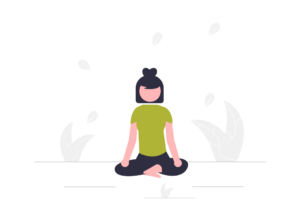 Meditation has been made even more popular by its high-profile followers across all sectors. From talk show hosts such as Oprah Winfrey and Ellen DeGeneres. Sporting legends such as Lebron James and Novak Djokovic. To singer songwriters such as Madonna and Lady Gaga. From Hollywood actors such Hugh Jackman and Eva Mendes to leading entrepreneurs and CEOs like Steve Jobs and Jeff Weiner.

Meditation is for everyone, practising it regularly can quite literally change your life. Once you start reaping the benefits, you might just wonder how you got through life without it!